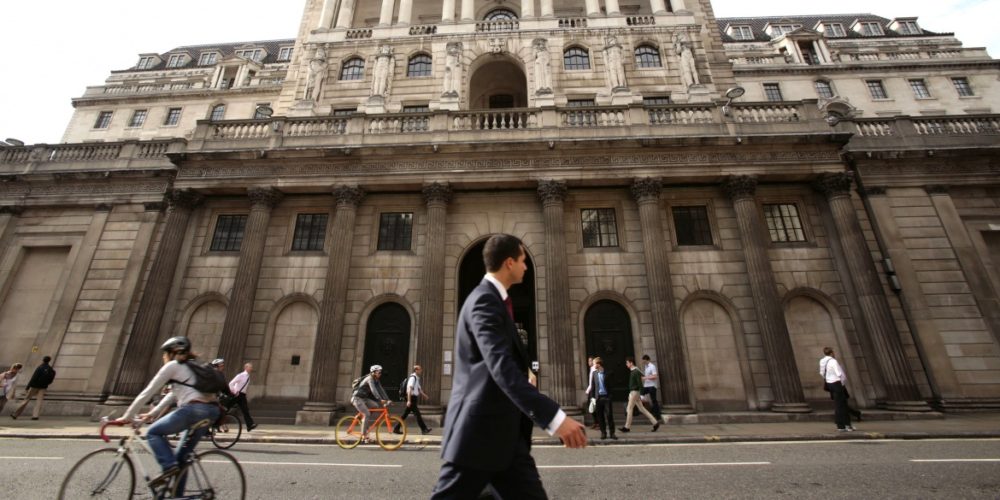 Bank of England Pledges Prompt Action
The new Bank of England governor has pledged to take fresh “prompt action again” when necessary to stop the damage to the economy from coronavirus. Andrew Bailey took over from current Bank governor Mark Carney on Monday.

Mr Bailey was speaking hours after the US central bank slashed interest rates and the Bank of England alongside other central banks acted to ensure the financial system had enough US dollars.

Mr Bailey said the coordinated action on US dollars was “a step forward”. “You saw some pretty big dislocations in financial markets last week, in particular in dollar financial markets which of course are global by nature.

“So the fact that the Fed, with the other central banks have extended swap lines so we can we can provide essentially three-month dollar money. Dollar money is a step forward. “We’re going to see how that how that works its way through the markets today in the coming days to see what the effect it has, but I would emphasise that this is strong coordination among central banks”.

Asked if the impact of the global pandemic on the economy would be more significant than the Bank’s words last week that the effect would be “large, sharp but temporary”, Mr Bailey, said the Bank was consulting epidemiologists [people who study disease outbreaks] to try to help work out the economic impact.

“There’s two parts. First of all, of course, is how long Covid itself is going to go on for, obviously that’s not something that as a central bank, we have an expertise in. We’re working very closely with epidemiologists to understand that. That will obviously have an effect on the economy, no question about that.

“The second part – which we emphasised last week – which we are very keen also to ensure doesn’t happen is that the economic effects that materialise during the period of Covid then get extended onwards by virtue of effectively the damage that’s done to the economy and that’s something that we want to want to minimise and stop. And that’s why you saw prompt action last week.”

The governor acknowledged that he was “going to be very, very focused on on the response to Covid, that’s the key thing at the moment. We need to get through that period”.

But he also said that he had some important other objectives, from preparing the UK for its new relationship with the EU to dealing with new financial technology and to “address our presence in the country as a whole, because that’s one of the ways in which we serve the country as a whole”.