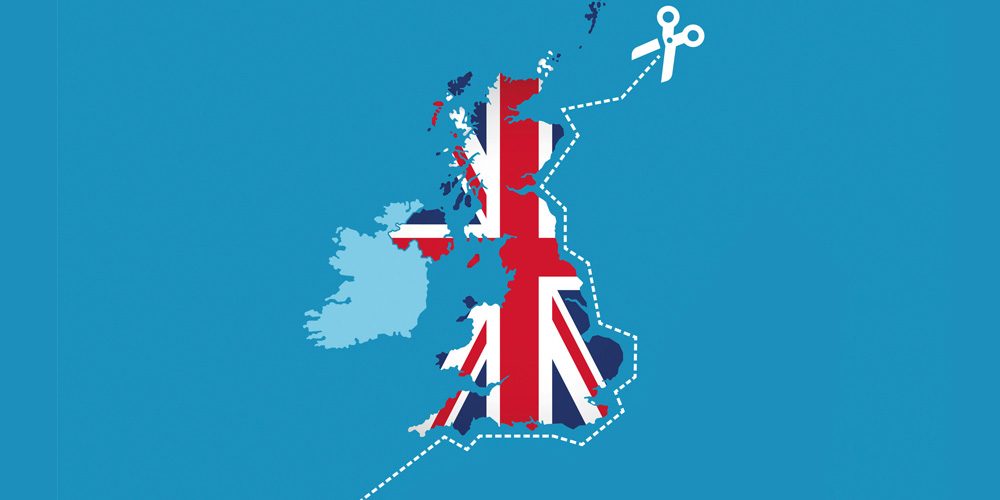 The government has announced an extra £2.1bn of funding to prepare for a no-deal Brexit – doubling the amount of money it has set aside this year.

The plans include more border force officers and upgrades to transport infrastructure at ports.

There will also be more money to ease traffic congestion in Kent and tackle queues created by delays at the border.

The package also includes money for stockpiling medicines to ensure continued supplies and a national programme to help businesses.

“With 92 days until the UK leaves the European Union it’s vital that we intensify our planning to ensure we are ready,” said Chancellor Sajid Javid, announcing the move.

“This additional £2.1bn will ensure we are ready to leave on 31 October – deal or no-deal.”

The shadow chancellor said the extra money was “all for the sake of Boris Johnson’s drive towards a totally avoidable no-deal”.

He added: “This government could have ruled out no-deal and spent these billions on our schools, hospitals, and people.

“Labour is a party for the whole of the UK, so we’ll do all we can to block a no-deal, crash-out Brexit.”

Prime Minister Boris Johnson has previously said he is willing to take the UK out of the EU on 31 October – whether a Brexit deal has been agreed or not.