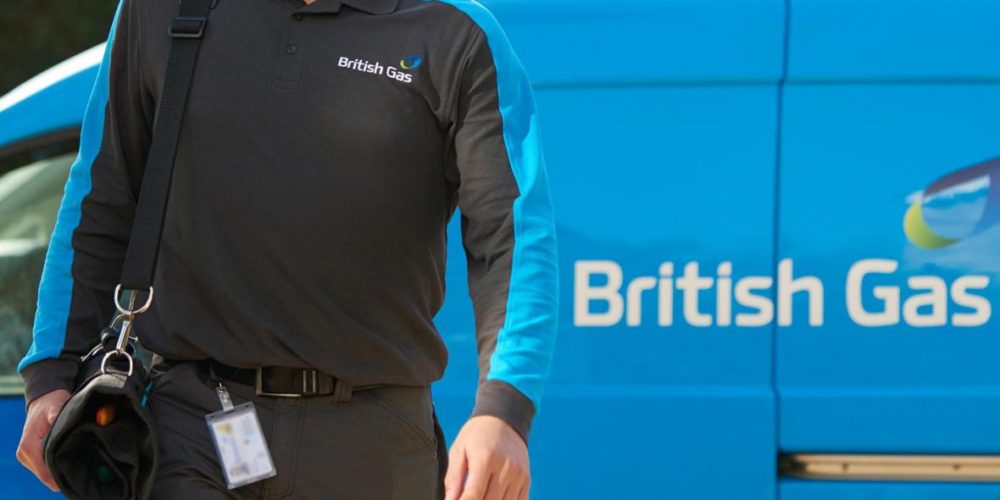 British Gas Centrica to cut 5,000 Jobs
Centrica, the owner of British Gas, is to cut 5,000 jobs this year to “arrest the decline” of the company. New chief executive Chris O’Shea said the energy giant would strip out three layers of management to slim down the business.

About half of the jobs to go will be among the company’s leadership, management and corporate staff. This will include half of the senior leadership team of 40 who will leave by the end of August.

The company has seen customers leave to go to smaller suppliers and, in February, blamed a big loss in 2019 on the energy price cap and falling gas prices.

The price cap on electricity and gas bills came into effect in January 2019 and was a flagship policy of former Prime Minister Theresa May to end what she called “rip-off” prices.

A number of energy companies have said the policy has affected their business and profits. Centrica made a loss of £849m in the last calendar year compared with a £987m profit the year before.

Mr O’Shea was officially appointed as Centrica chief executive in April, having previously been the company’s finance director. He took over from Iain Conn, who had said last summer that he intended to leave the role.

“Since becoming chief executive almost three months ago, I’ve focused on navigating the company through the Covid-19 crisis and identifying what needs to change in Centrica,” Mr O’Shea said.

“We’ve learnt through the crisis that we can be agile and responsive in the most difficult conditions and put our customers at the heart of our decision making.

“I truly regret that these difficult decisions will have to be made and understand the impact on the colleagues who will leave us. However, the changes we are proposing to make are designed to arrest our decline, allow us to focus on our customers and create a sustainable company.”

The company also said it would be consulting with staff on “simplifying” terms and conditions for employees in the UK. It said it had 80 different employee contracts, each with multiple variants, with many of the agreements more than 35 years-old.