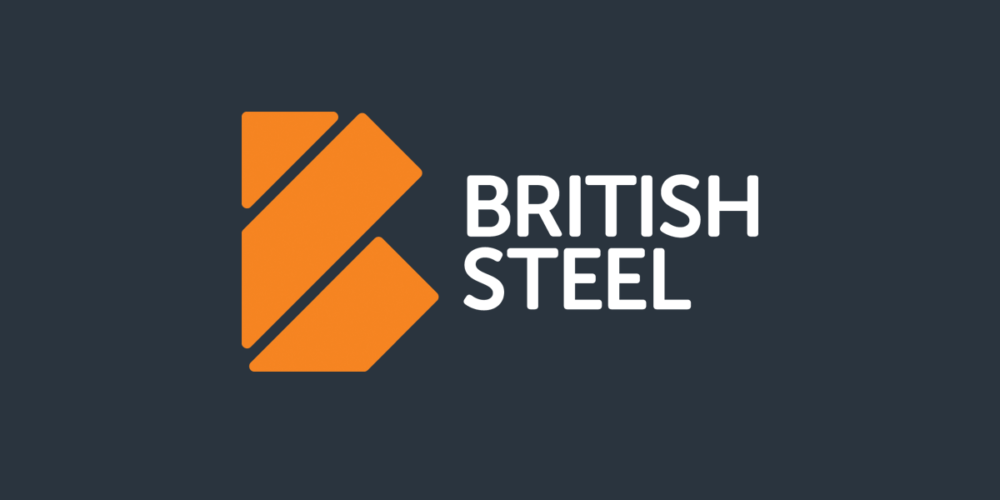 British Steel Takeover Deal Agreed for Scunthorpe & Teesside Plants
A Chinese firm has finally confirmed plans to invest £1.2bn in British Steel. Jingye Group said it would save 3,200 jobs in Scunthorpe and Teesside and modernise the towns’ steelworks.

The company, which is reported to have offered £50m to buy the company, said the deal was due to be completed on 9 March.

Union Community described the takeover as “welcome news” but said around 400 people faced losing their jobs.

British Steel collapsed in May last year, with control passing to the government’s UK Insolvency Service.

The deal, which would see Jingye spend £1.2bn over the next decade upgrading plant and machinery, marked a “new chapter in British steelmaking”, said chief executive Li Huiming.

“I want to thank everyone who has been involved in making this deal happen, including British Steel employees, the Unions, and the British government,” he said. “We will not misplace the trust that they have placed in us.”
‘Pleased to hear’

Jingye said there was no current deal on acquiring British Steel’s operations in France.

In January, the French government said it might veto the deal because it considered British Steel’s plant in Hayange a strategic national asset.

Mr Li said: “We remain interested in purchasing the Hayange plant, which we firmly believe would have a bright future as part of a united group, and hope to see a positive decision from the French authorities in the near future.”

Roy Rickhuss, general secretary of Community, said he was “pleased to hear confirmation” of the takeover and said the union looked forward to working with Jingye.

“There is still plenty of work to be done in the coming weeks,” he said “Not least supporting those who did not receive job offers yesterday. We argued that everyone should be taken over into the new company and we are continuing to make the case on behalf of our members for the maximum number of employees to be transferred to the new business.”