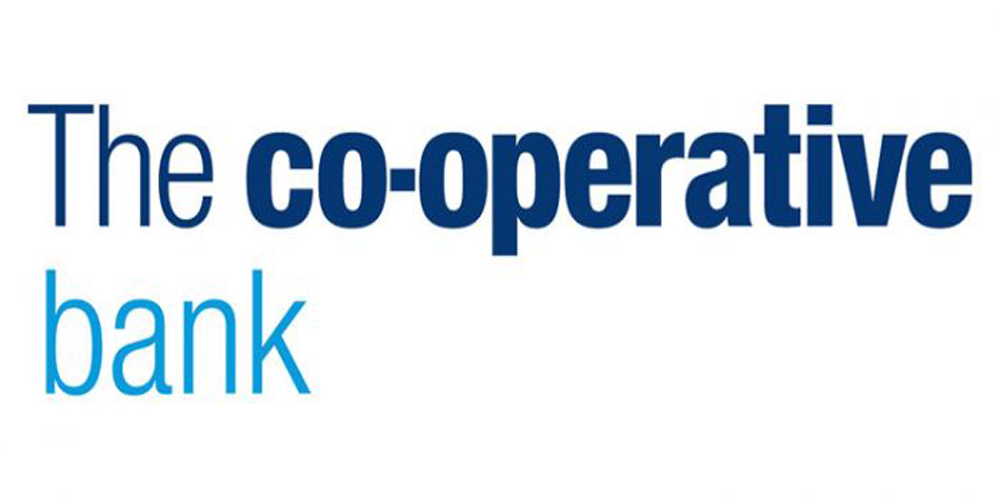 Co-op Bank to Shed 350 Jobs & Close Branches.
The Co-operative Bank has said it will cut 350 jobs and close 18 branches due to the current “economic uncertainty” and the shift to online banking. As well as jobs lost due to the branch closures, the cuts also include middle management and head office roles. The bank said that, where possible, it would look to redeploy colleagues.

Coronavirus is accelerating the trend away from the High Street to online. Earlier this month, NatWest said it was cutting 550 jobs in branches.

The Co-op Bank’s chief executive, Andrew Bester, said was “very sorry” for the cuts, which he also blamed on the current record low interest rates.

“We’re not immune to the impact of recent events, with the historically low base rate affecting the income of all banks and a period of prolonged economic uncertainty ahead, which means it’s important we reduce costs and have the right-sized operating model in place for the future,” he said. “We are responding to the continuing shift of more and more customers choosing to bank online, with lower levels of transactions in branches, a trend which has been increasing for some time, across the banking sector and more broadly.”

The 18 branches being closed will shut by the end of the year. The bank said it had looked carefully at customer numbers using the branches before picking the 18 for closure.

It said it was writing to affected customers to provide information about the alternative options available to them, including Post Office counter services, telephone, online and mobile banking.

Rob MacGregor, national officer at the Unite union, said: “Unite is deeply disappointed that The Co-operative Bank has made the decision to cut 350 staff and close 18 bank branches.

“Job losses are always unwelcome, however given the repeated restructuring exercises that this workforce has been through over the past 10 years the news today will be particularly painful.”

The Co-op Bank almost collapsed in 2013 when it uncovered a £1.5bn black hole in its accounts. At the time it was bailed out by US hedge funds.

In 2017, the bank agreed a £700m rescue package to stop it from being wound up. The deal meant that the Co-operative Group’s stake in the bank fell to just 1%.