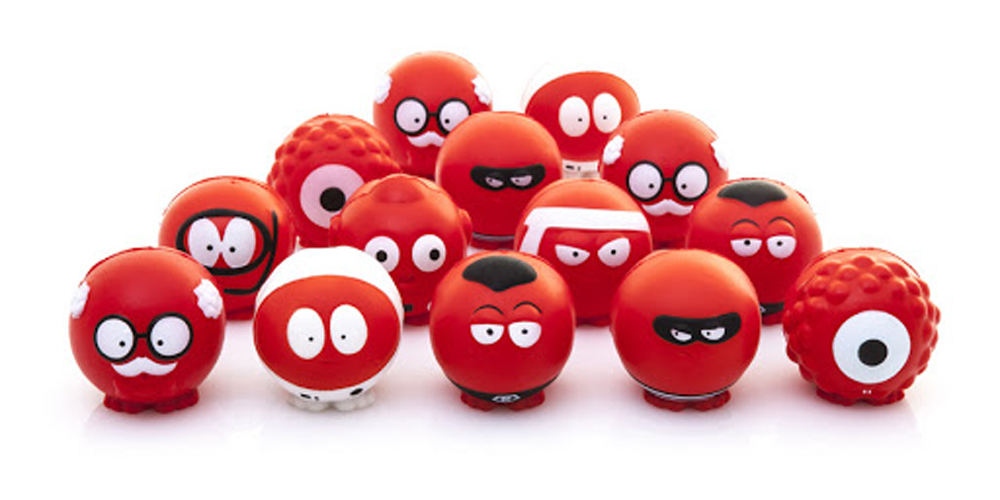 Children Persuade Comic Relief to Make Red Nose Day Plastic Free.
Red Nose Day 2021 will have plastic-free red noses for the first time after schoolchildren persuaded Comic Relief to switch to a natural alternative. The charity, which runs the TV fundraising extravaganza, said it had received letters and emails from hundreds of children about the issue.

Pupils in Cornwall even got the backing of Sir David Attenborough when they called for an end to plastic red noses.

Comic Relief’s Richard Curtis said they had “definitely made a difference”.

Red noses are sold to raise funds for the charity, which made more than £63m the last time Red Nose Day took place in 2019. The new noses will be made from bagasse, a natural by-product of sugar cane.

According to the charity, Fourlanesend Community Primary School in Torpoint, Cornwall, wrote to Sir David suggesting an alternative material, and he wrote back saying the children were “perfectly correct” to raise “the question of replacing plastic products wherever we can, and I hope you get an adequate answer from Comic Relief”.

Curtis told the PA news agency the charity had been thinking about the issue already, but praised the children who got in touch.

“There is absolutely no doubt that a bit of tactical nudging by some passionate kids definitely made a difference,” he said. “That’s a good thing and what we would hope of people who support Comic Relief.”

Fourlanesend headteacher Rebecca Norton said: “Plastic is an issue our children care passionately about as they see so much plastic waste wash up on the shores of our beaches.

“The children were the driving force behind contacting our local press in 2019 and writing to Comic Relief and can’t quite believe this has all happened.”