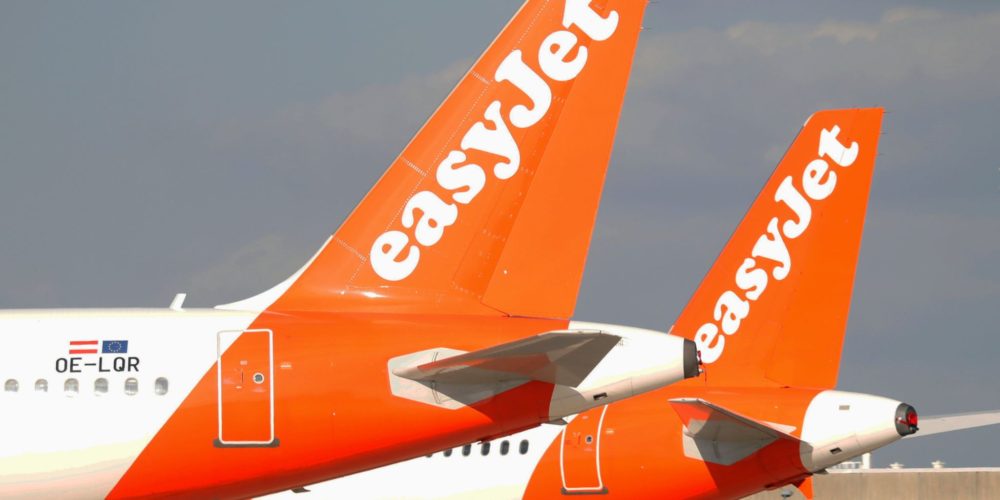 Coronavirus: EasyJet Predicts £845m Loss.
The airliner forecasts a significant drop in capacity for 2021 and demands government help for the embattled aviation sector. Low-cost carrier easyJet said it expects a £845m loss this year due to the pandemic in what will mark the first full-year loss in its history.

The company painted a bleak outlook as it forecast a significant drop in capacity for 2021 and called on the government to help the embattled aviation sector.

Sky News earlier revealed that easyJet had signalled to the government that it may need further financial support if the coronavirus pandemic continues to hinder its schedule.

In April, the airline took a £600m loan through the Bank of England’s Coronavirus Corporate Financing Facility. It has also raised £419m from shareholders and £608m more by selling and leasing back part of its fleet.

Chief executive Johan Lundgren said: “At the beginning of this year, no one could have imagined the impact the pandemic has had on the industry.

“Aviation continues to face the most severe threat in its history and the UK government urgently needs to step up with a bespoke package of measures to ensure airlines are able to support economic recovery when it comes.

“EasyJet came into this crisis in a very strong position thanks to its strong balance sheet and consistent profitability. This year will be the first time in its history that easyJet has ever made a full-year loss.

The airline said it will only need 25% of its planned capacity for the first quarter next year due to the travel restrictions in place throughout Europe.

More than 65% of routes within the EU had travel restrictions at the end of September, according to the investment bank UBS.

Data released by the airline showed that passenger numbers peaked in August but fell drastically in September as governments around Europe introduced quarantine rules.

EasyJet has also called for government assistance in the form of implementation of a testing regime at airports – with the first step towards one finally announced by ministers on Wednesday.

The Department for Transport said a new task force would work with the industry to try to reduce 14-day quarantine times for travellers through the use of testing.

But there was no time frame for a testing regime to be introduced, prompting a lukewarm response from Virgin Atlantic – another business badly hit by the pandemic – which welcomed the move but warned that “every day counts” as 500,000 aviation jobs are at stake.

The lack of demand caused by travel restrictions also prompted Manchester Airports Group, which owns hubs at Manchester, Stansted and the East Midlands, to cut 900 jobs this week.

EasyJet has also cut 4,500 jobs so far as part of a major restructuring to survive the pandemic.

The airline said it had concluded redundancy consultation with its management, administration staff, UK cabin crew and pilots while talks are still ongoing for staff based in Germany, Portugal and Switzerland.