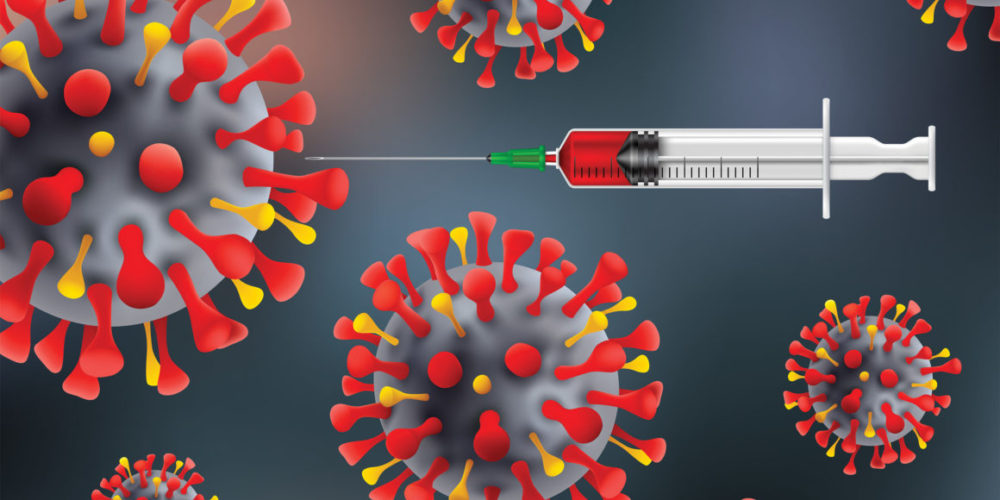 Cyber Spies Seek Coronavirus Vaccine Secrets
The US has seen foreign spy agencies carry out reconnaissance of research into a coronavirus vaccine, according to a senior US intelligence official.

Bill Evanina, director of the National Counterintelligence and Security Center, said the US government had warned medical research organisations of the risks. But he would not say whether there had been confirmed cases of stolen data.

An international race is on to find a vaccine for Covid-19.

Researchers, companies and governments are all involved. And their efforts are simultaneously being protected by domestic spy agencies, while being targeted by foreign ones.

Mr Evanina’s organisation provides advice on countering the work of foreign intelligence agencies to the US government, businesses and academia.

“We have been working with our industry and government folk here very closely to ensure they are protecting all the research and data as best they can,” he said. “We have every expectation that foreign intelligence services, to include the Chinese Communist Party, will attempt to obtain what we are making here.”

The US government is trying to aid work on a vaccine with a programme reportedly called Operation Warp Speed.

Whichever country discovers the first effective and safe formulation may be able to ensure its citizens are first to benefit.

“We’ve been in contact with every medical research organisation that is doing the research to be very, very vigilant,” Mr Evanina added. “In today’s world there is nothing more valuable or worth stealing than any kind of biomedical research that is going to help with a coronavirus vaccine.”

Hospital attacks
In mid-April, an FBI official said there had been “some intrusions” into institutions working on Covid-related research.

Deputy assistant director Tonya Ugoretz said bio-medical data had long been “a priority target for cyber-espionage” and organisations publicly linked to work on the virus had become a “mark”.

Later in the month, the US assistant attorney general for national security, John Demers, said it would be “beyond absurd” to think China would not be interested in such details.

Canada’s Centre for Cyber Security warned in March that “sophisticated threat actors may attempt to steal the intellectual property of organisations engaged in research and development related to Covid-19.”

US and Western spies are also likely to be interested in what is going on inside China, including any discrepancies over the death toll from Covid-19 as well as its research on vaccines and treatments.

There have also been ongoing concerns about the risks of cyber-attacks against health organisations, which could undermine their ability to respond to the outbreak.

Two hospitals in the Czech Republic reported experiencing cyber-attacks in April. This led to an unusual request from the US Secretary of State.

“We call upon the actor in question to refrain from carrying out disruptive malicious cyber-activity against the Czech Republic’s healthcare system or similar infrastructure elsewhere,” Mike Pompeo said in a statement.