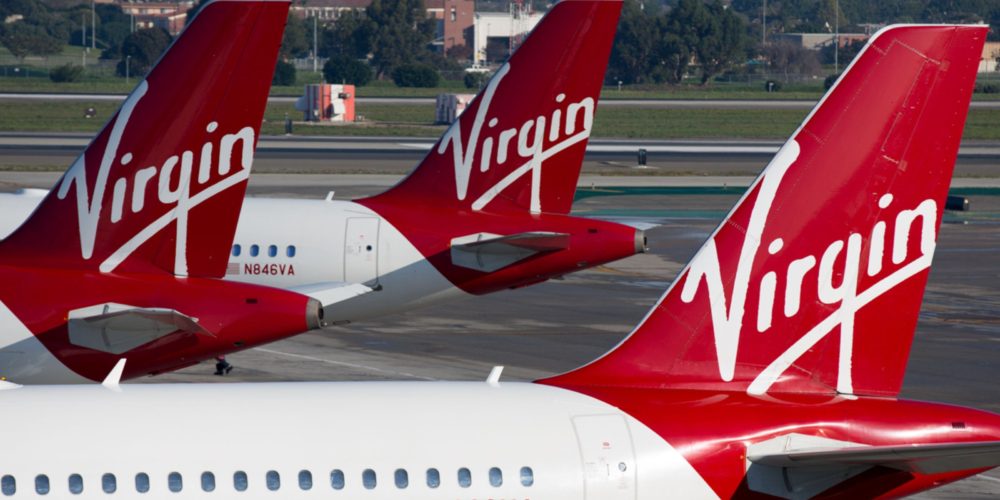 Flights Cancelled by Virgin, Ryanair & Others
Travel restrictions and a slump in demand due to the coronavirus have forced airlines to cancel most flights and temporarily reduce staff.

Virgin Atlantic will cut four-fifths of its flights and has asked staff to take eight weeks of unpaid leave.

Ryanair and EasyJet are grounding most of their fleets, while BA owner IAG is to cut capacity by 75%.

Norwegian Air has cancelled thousands of flights and will temporarily lay off more than 7,500 staff.

Holiday company Tui has said it will suspend the “majority” of its operations, affecting “package travel, cruises and hotel” bookings.

Passenger numbers and bookings have plummeted in recent weeks as countries closed their borders and holiday makers cancelled trips.

Virgin Atlantic said travel restrictions have “accelerated the sharp and continual drop in demand for flights”. The firm said that it was going to reduce its services to focus on “core routes”. Its London Heathrow-Newark route will be cut immediately.

It added that it needed to reduce costs elsewhere. The airline will ask staff to take eight weeks’ unpaid leave over the next three months, with the cost spread over six months’ salary. Virgin said it was doing this to avoid job losses, although it is also offering a voluntary redundancy package to all employees.

Norwegian Air’s temporary reduction in staff numbers will affect pilots, cabin crew and maintenance workers, roughly equalling 90% of its workforce. “There is no cash whatsoever coming in the doors,” said aviation analyst John Strickland, who warned that airlines could lose money very quickly, despite such drastic measures.

IAG boss Willie Walsh, who was due to step down this month, will now stay in his post to manage the crisis.

“We have seen a substantial decline in bookings across our airlines and global network over the past few weeks and we expect demand to remain weak until well into the summer,” he said. “We are therefore making significant reductions to our flying schedules,” Mr Walsh said, adding that the group had the flexibility to make further cuts if necessary.

Ryanair boss Michael O’Leary complained that governments had imposed travel restrictions “in many cases with minimal or zero notice”. “We are organising rescue flights to repatriate customers, even in those countries where travel bans have been imposed,” he said.

EasyJet said it had cancelled a “further significant” number of flights.

“These actions will continue on a rolling basis for the foreseeable future and could result in the grounding of the majority of the EasyJet fleet,” it said.

The announcements hit the airlines’ share prices, with EasyJet, Ryanair and IAG all trading down by around 20%.