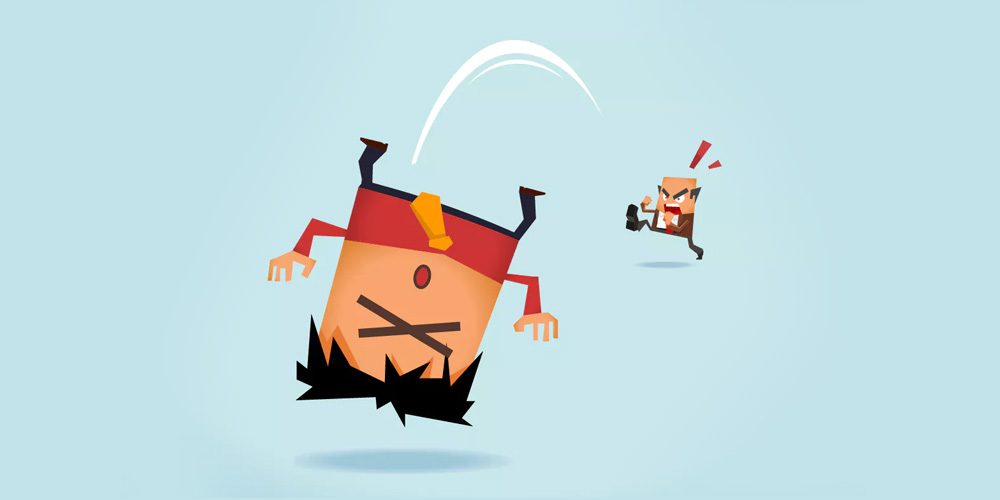 Centre-left think tank the Institute for Public Policy Research (IPPR) says that a full-blown economic recovery will not resolve the UK’s youth unemployment problem. Its latest report says despite steady falls in unemployment, there are still 868,000 out-of-work 16 to 24-year-olds.

Later on Wednesday, the latest official UK unemployment figures will be revealed. They have been falling steadily for the last year.

The IPPR highlights a striking mismatch between what young people are training for and the types of jobs available. For example, it says, 94,000 people were trained in beauty and hair for just 18,000 jobs, while only 123,000 were trained in the construction and engineering sectors for an advertised 275,000 jobs.

The IPPR says youth unemployment is lower in countries where the vocational route into employment through formal education and training is as clear as the academic route. It says this helps, as it puts the two on a higher perceived footing.

A Work and Pensions Department spokesperson said the IPPR’s report was “misleading”, arguing that the number of unemployed young people who are not working full time had dropped to about 530,000. “Youth employment is up, youth unemployment has been dropping for 10 months in a row and the number of young people claiming the main unemployment benefit has dropped for 31 months in a row to around 250,000,” a spokesperson said.

Tony Dolphin, IPPR chief economist, said: “We can learn lots from countries like Germany and the Netherlands. “A strong workplace-based vocational education and training system, with high employer involvement, contributes more to a smoother transition from education to work and a low rate of youth unemployment than anything else.”

The official figures are expected to show another fall in unemployment and in the numbers claiming jobseeker’s allowance.