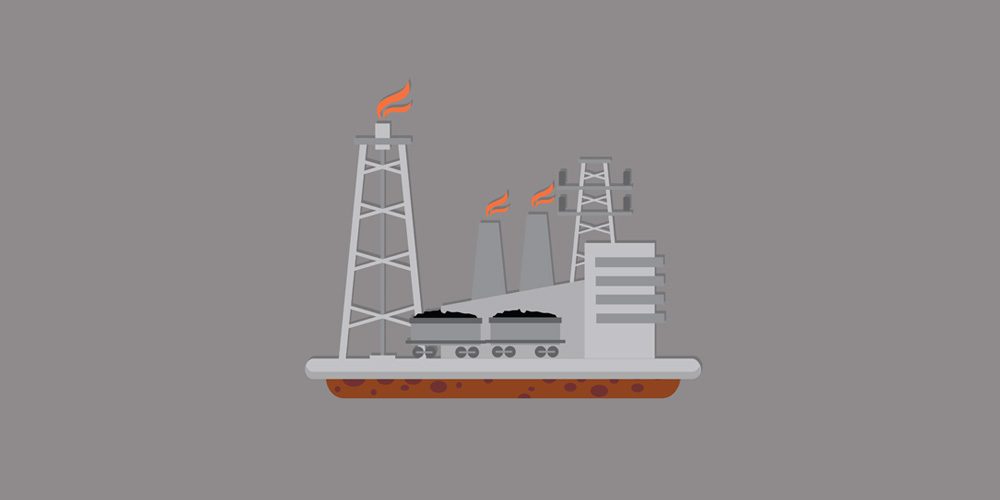 German industrial output rose 0.3% in June from May as concerns over the Ukraine crisis weighed on the economy. The Economy Ministry figure was lower than many economists forecast and comes after a 1.8% fall in output in May. The ministry said that, after strong output data in the first three months of 2014, weaker growth was expected.

It comes as the European Central Bank (ECB) prepares to announce its latest interest rate decision, and a day after Italy fell back into recession.

According to the Economy Ministry, manufacturing output edged up by 0.1% and construction output rose by 1.2%. Taking the period from April to June, industrial output fell by 1.5% compared with the preceding three months, the ministry said.

Christian Schulz, analyst at Berenberg Bank, said the June data were “less than expected… and it is too little to turn the second quarter into a growth quarter. “The Putin-factor plays a role because of the Ukraine crisis. Some export firms have become more cautious and are ordering less, so less is being produced,” he said.

June’s rise marked the eighth straight month of expansion and compared with growth of 2.5% in May.

The figures come ahead of an interest rate announcement later on Thursday from the ECB.

Worries about an economic slowdown in the eurozone, persistent low inflation, and the Ukraine crisis, have dominated discussions about the direction of rates.

However, the ECB is expected to hold its main rate at a record low of 0.15% as it waits to assess the impact of stimulus measures announced previously.

“After the fireworks in June, it is not the time to take fresh measures because the ECB wants to wait and see how things develop,” said Reinhard Cluse, economist at UBS. “The ECB wants to keep its powder dry.”