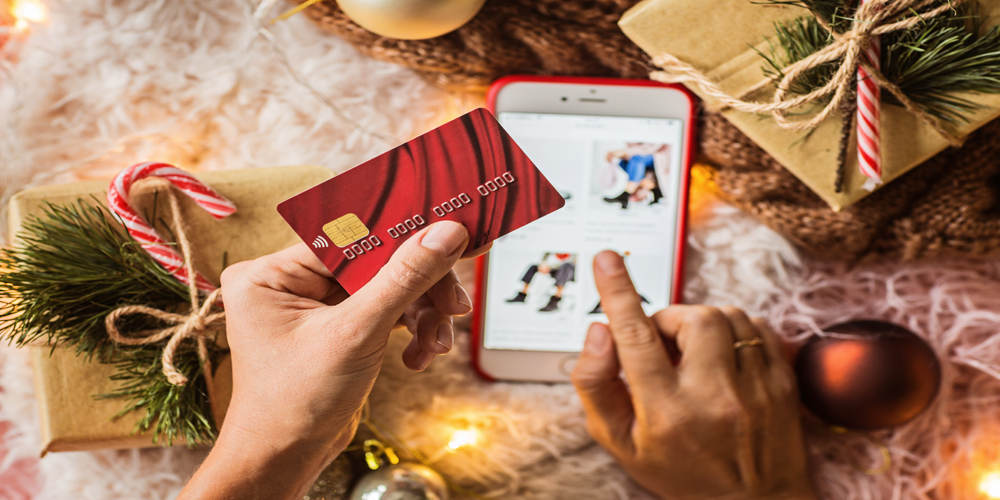 Online Holiday Sales Could Reach $200 Billion According to Adobe.
Adobe recently released its online shopping predictions for the 2020 holiday season (Nov. 1 – Dec. 31). It says that holiday e-commerce spending is poised to exceed $189 billion in the U.S., according to Adobe’s most recent forecast. That represents 33% year-over-year growth. However, online revenues could reach or exceed $200 billion if physical stores remain largely closed due to COVID and if there’s a second stimulus payment to consumers.

Smaller retailers will see increased sales
Adobe expects smaller retailers, with $10 to $50 million in revenue, to see higher percentage growth in sales than larger retailers. Its October consumer survey reports that 51% of respondents will shop at local retailers on Small Business Saturday and that 38% of consumers “will make a deliberate effort to shop at smaller retailers throughout the holiday season.” Yet other surveys and data present a less upbeat and more challenging environment for small businesses in the fourth quarter.

Adobe says that average order value will remain flat compared with 2019 but that a large influx of new online shoppers will boost revenues. Adobe reported that during May, online spending from new shoppers outpaced spending by existing, loyal customers two-to-one.

The findings and predictions are based on analysis of retailers using Adobe Analytics and Adobe Commerce Cloud. The company says the data set represents 100 million SKUs, a trillion visits to U.S. retail websites and transaction data from 80 of the top 100 U.S. online retailers. There was also a companion survey of 1,000 U.S. consumers conducted in October.