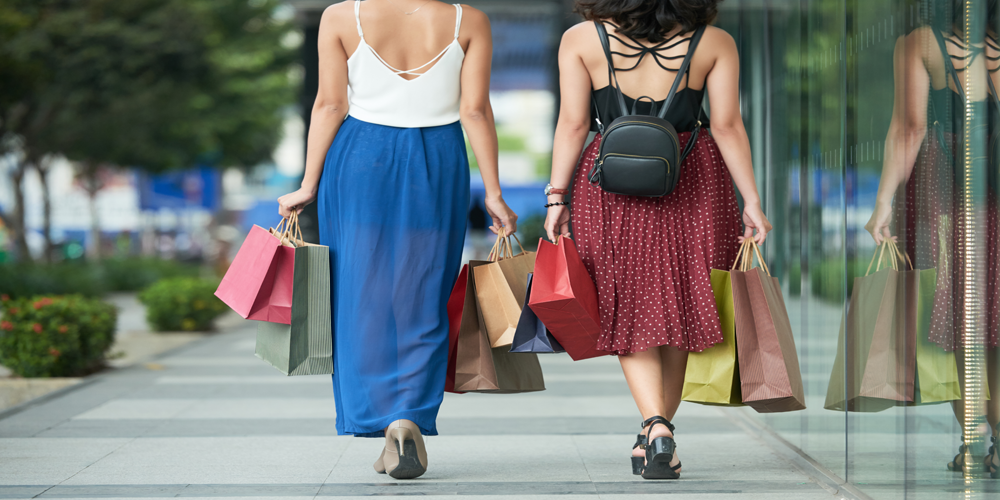 The turmoil of the high street has been well-documented, with the health crisis further heightening the challenges faced by retailers. Wary consumers are shifting online and office workers are continuing to work from home, leaving once-bustling city centres virtual ghost towns.

Rising rents, falling profits, dwindling footfall and Covid-19 restrictions are combining to force difficult choices in the industry, with store closures and repurposing inevitable. Experience from RFM Group echoes the research of international real estate advisor Savills, that reveals that up to three quarters of landlords are undertaking or considering redevelopment of retail assets. Whilst the majority will look to continue in the retail sector, it’s likely that no option will be off the table.

In a similar context, the office property market is also starting to see a decline as a result of the interruption to demand from tenants and the sharp fall in investment interest. Employers are thinking about how much central city office space they want in the future, and many are delaying commitment to new and bigger space whilst they see how recovery pans out.

It all leads to the same problem – empty space with no purpose. In conversation with some of the North of England’s largest commercial tenants, RFM Group have been advising on the best way forward for them to optimise their leases. Amongst the thinking is converting from retail to housing, and specifically social housing (another area RFM Group serve well). It’s a well-argued concept from town planners over the years who have long fought for a shift towards more community-focused city centres, combining places of work with retail, leisure, public service and residential buildings. Perhaps now, with change, comes opportunity.

Relaxed planning rules that came into force in 2013, in which permitted development rights have been given for office to residential conversion, means the concept is already being embraced to help tackle the UK’s housing shortage. For those requiring social housing, it’s not before time. Housing charity Shelter has reported that nearly 4 in 10 (38%) people who approached their local authority for help since the Homelessness Reduction Act (HRA) was introduced either remained homeless or became homeless because councils do not have enough genuinely affordable housing available.

Ian Flanagan, RFM Group CEO comments: “Building on our maintenance work for Housing Associations, we’ve also been called upon to advise on how they can extend their portfolios into urban centres and provide vitally needed housing.”

The Government has recently announced a new £12bn affordable homes fund with Councils, housing associations and private providers all able to submit a bid for a portion of the funds that were originally announced as part of the 2020 Budget. It could be exactly what the struggling high street needs if it can get the blend of social and private housing right.

Government data shows that the number of retail properties approved for conversion to residential housing increased by just 2.8% to 404 last year, up from 393 the previous year. Recently announced changes to the UK’s planning system proposed by the government will be an important step in increasing the speed at which empty retail property can be converted into much-needed housing.

Developers will also be able to demolish and rebuild vacant residential and commercial buildings without planning permission, provided they are rebuilt as homes. An area of real potential is in the upper floors of commercial buildings. Whilst many are empty and unsightly, with a little vision and investment they could easily be converted into affordable homes, student lets or even hotels. With big windows and great locations, they hold appeal to a huge demographic.

Ian Flanagan, RFM Group CEO comments: “There is a real opportunity to revitalise town and city centres that are being left abandoned by retailers and property owners who simply can’t hold on given the challenges facing the sector.”

Whether social or private housing, the repurposing of empty space will support more than just the creation of houses; it has the potential to spark a sense of community and the bringing together of people. As our behaviours change as a result of the global health pandemic, this feels like something that should be whole-heartedly encouraged.