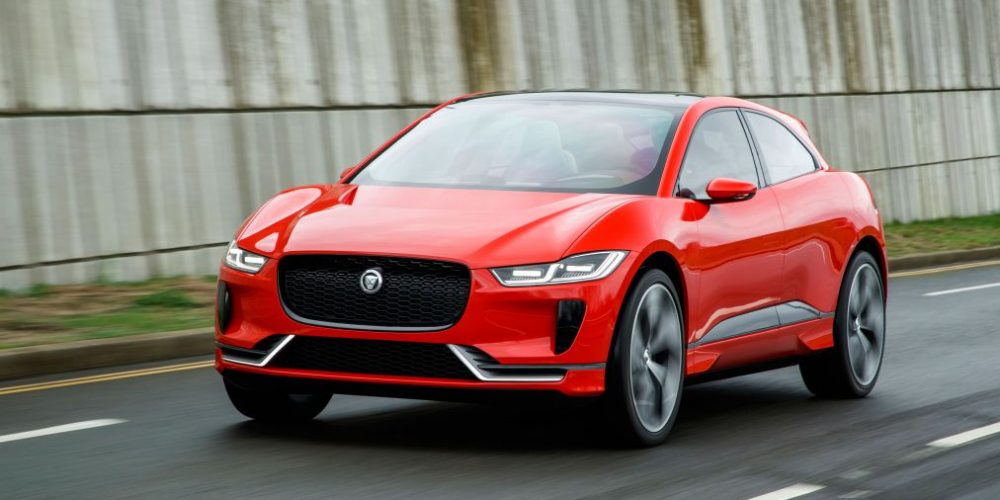 Jaguar Land Rover announces electric car investment
Jaguar Land Rover (JLR) is investing hundreds of millions of pounds to build a range of electric vehicles at its Castle Bromwich plant in Birmingham, the BBC are reporting.

Initially the plant will produce an electric version of the Jaguar XJ.

JLR says the move will help secure the jobs of 2,700 workers at the plant.

The news follows January’s announcement, when the firm said it would cut 4,500 jobs, with the majority coming from the UK. That followed 1,500 jobs lost in 2018.

“The future of mobility is electric and, as a visionary British company, we are committed to making our next generation of zero-emission vehicles in the UK,” said Prof Ralf Speth, JLR’s chief executive.

The decision appears to contradict previous warnings by JLR that investment in the UK would be threatened by Brexit, and in particular a no-deal scenario.

However, industry experts say that JLR could not wait to see the outcome of the Brexit, as it needed to update its range of vehicles.

“Given where it is in its product lifecycle it [JLR] has to make this decision. The capacity is at Castle Bromwich and there’s research and development nearby as well, so they’ve basically run out of time on this decision,” David Bailey, a professor of business economics at Birmingham Business School, told the BBC’s Today programme.

He added that without the new investment the Castle Bromwich plant would “effectively be dead”.

The plant also produces the Jaguar XF, XE and F-Type.

“It reflects our determination for the UK to be at the forefront of the development and manufacturing of the next generation of electric vehicles.”

JLR’s announcement comes a day after a report showed that in June sales of low emission cars had fallen for the first time in more than two years.

The Society of Motor Manufacturers and Traders said the fall in alternatively fuelled cars, such as hybrid electric vehicles, was “a grave concern”.

It said efforts to sell such cars were being undermined by confusing policies and “premature” removal of subsidies.

In response, the government said its focus on zero emission models had been a success, with registrations of battery electric vehicles up over 60% this year compared with the same period in 2018.