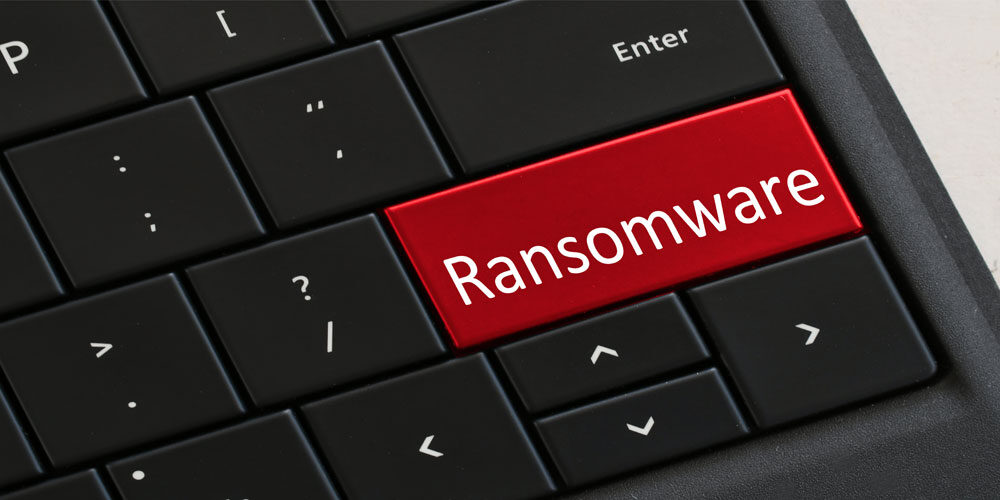 Meat Giant JBS Pays Ransom to Hackers after Cyber Attack.
The world’s largest meat processing company has paid a ransom worth $11m (£7.8m) to hackers behind a cyber attack on its computer systems. The FBI attributes the ransomware attack to Russian-speaking gang REvil – and vows to bring the perpetrators to justice.

JBS, which produces almost a quarter of America’s beef, confirmed it handed over the funds on Wednesday. It comes after the Brazil-based company revealed on 31 May how its network had been targeted.

Meat Giant JBS Pays Ransom to Hackers
The ransom was paid in Bitcoin, the Wall Street Journal reported on Wednesday.

JBS USA chief executive Andre Nogueira said agreeing to pay the ransom was “a very difficult decision to make for our company and for me personally. However, we felt this decision had to be made to prevent any potential risk for our customers,” he added.

The vast majority of the meat giant’s facilities were operational at the time the ransom was paid, JBS said.

But bosses decided to meet the demands to avoid any unforeseen issues and ensure no data was exfiltrated.

The company halted cattle slaughtering at all of its US plants for a day last week.