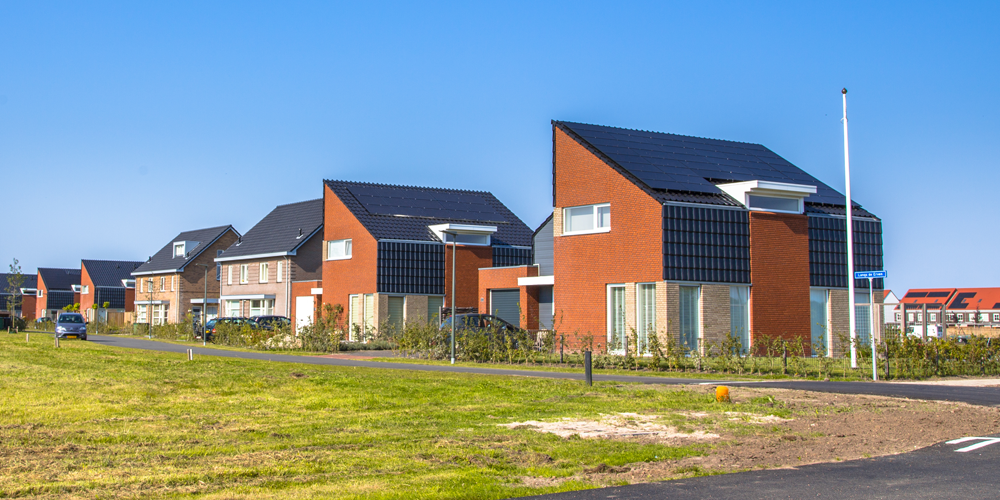 More Local Input Needed in Big Projects
Much more local input is needed if the UK’s biggest infrastructure projects are to deliver their desired socio-economic benefits, MPs have said.

Too often consultation with affected communities took place after major decisions had already been taken, the Public Administration Committee said.

It called for feedback to be taken into account before funding is given and better data on how success is measured.

The government said it was committed to working with local people.

In a speech last month, Prime Minister Boris Johnson set out plans to accelerate £5bn worth of planned spending on transport, broadband, hospitals, school and other areas in response to the economic damage wrought by coronavirus.

This comes on top of £640bn in planned infrastructure spending over the next five years promised in March’s Budget as part of the government’s “levelling-up” agenda.

But in a new report, the cross-party committee said the aims behind the government’s plans remained “ill-defined” and an updated National Infrastructure Strategy must be published “before a penny is spent on new projects”.

It warned that billions risked being “squandered” unless prospective projects were better co-ordinated, there was greater transparency over their delivery and clearer benchmarks for their economic and social value.

> Projects must be preceded by detailed assessments of regional and local needs
> Funding should only be approved if findings of local consultations are accepted
> Data used to assess performance must be much clearer and publicly available
> Project managers could be paid more to recruit people with right skills
> Its chair, the Conservative MP William Wragg, said ministers had to make clear that some post-Covid projects would deliver lower financial returns than traditionally deemed acceptable – but they were still justified by their wider social impact, particularly in areas that had seen lower levels of spending in recent decades.

He said the Treasury’s criteria for assessing the merits of individual projects must be revised to ensure schemes in the North of England and in rural areas – where rates of growth have been historically slower – are not neglected.

“As the nation embarks on a period of significant infrastructure spending we must focus on how much they deliver the benefits they set out to achieve and were the basis for being given the go ahead,” he said.

“Developing grand infrastructure projects must not become an end in itself.
“We must move away from the short-term view that measures the value of major projects in terms of whether they are finished on time and at the expected cost.”

Earlier this year , the government finally gave the go-ahead for the construction of the HS2 rail line, due to connect London to Birmingham, Manchester and Leeds, after years of delays and amid concerted opposition from people living along the proposed route and environmental campaigners.

Other schemes in the government’s £450bn Major Projects Portfolio, such as Crossrail, have also suffered significant delays and cost over-runs while the future of a new runway at Heathrow Airport is in doubt.

The report warned against a “scatter-gun” approach to the selection of future projects and a re-think over how to engage with local communities.

It said “too often local consultation begins after fundamental decisions have already been made, leading to project delays and infrastructure that neither meets local need nor has full public support”.

Local support
Mr Wragg said the government must learn the lessons of past mistakes and ensure early and meaningful consultation at a local level.

“It will be critical not just to get local support for infrastructure projects, but getting local input in identifying problems and developing solutions must be better supported,” he said.

A Cabinet Office spokesperson said: “The government is delivering a bold and ambitious portfolio of major projects, to support economic growth, decarbonise the economy and underpin the delivery of our public services.

“We are committed to working with local people, partners and across sectors to ensure that all UK citizens benefit from the delivery of infrastructure and major projects.”