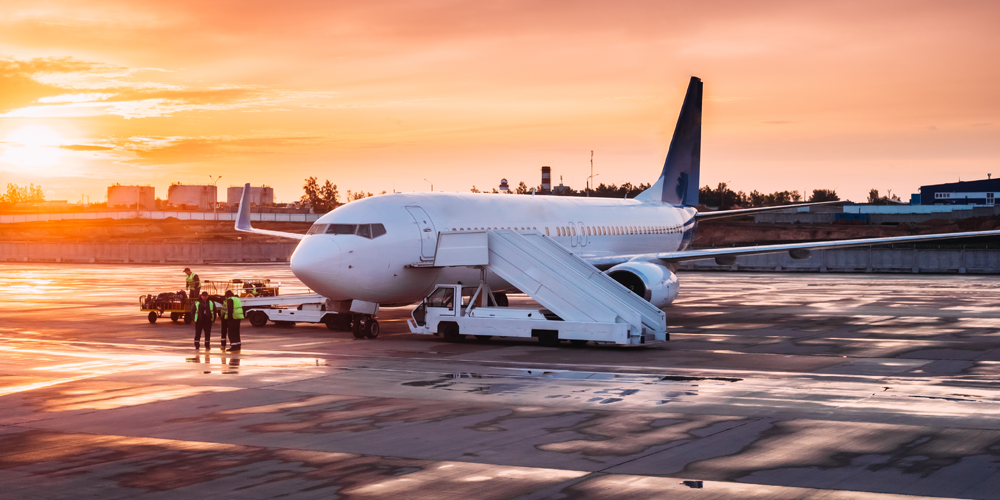 The aircraft industry has pleaded for a testing regime for travellers as new figures show its third quarter was the worst on record.

There were no orders for new aircraft in the month of September and just 13 orders placed during the financial quarter, a decline of 91.4% on the same quarter last year. July and August had four and nine orders respectively, with just three of those for wide-body aircraft.

The global figures are from ADS, the UK trade organisation representing more than 1,100 businesses across the aerospace, defence, security and space sectors.

There were 173 new aircraft delivered during the third quarter – also the worst on record but showing signs of improvement, the organisation said.

Most of these were single-aisle planes, with just 38 of them wide-body aircraft, showing the decline in demand for long-haul international travel.

The aviation industry has been hit by travel restrictions and a fall in journeys due to fears of the coronavirus pandemic, which began to affect the industry in the early months of this year.