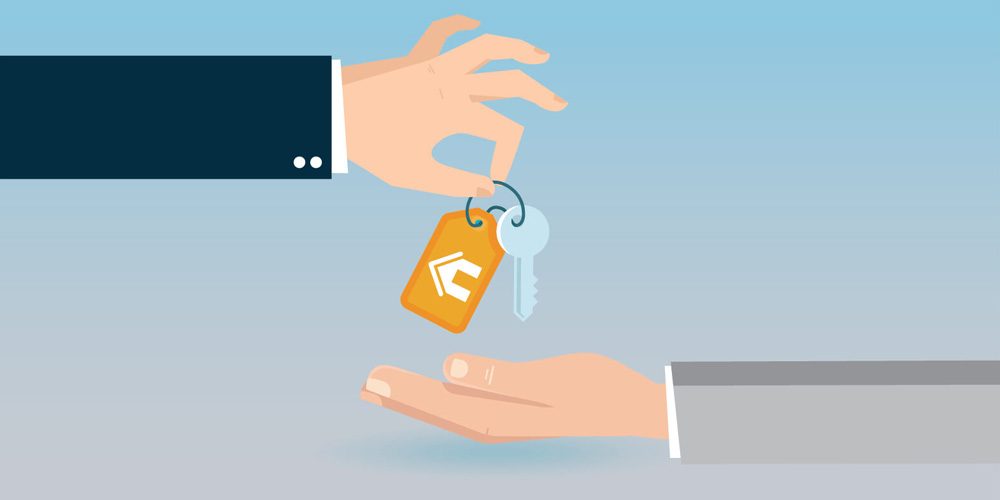 Homeowners could be compensated if the value of their property falls when new garden cities are built, Deputy Prime Minister Nick Clegg has suggested.

He said he did not want anyone to “lose out” as a result of garden cities, intended to curb the housing shortage. The housing minister said this was an interesting contribution to the debate.

Brandon Lewis agreed with Mr Clegg that the government’s planning around garden cities should be “locally led” and “working with local communities”.

The government has plans in place for three new developments with about 15,000 homes each. It is thought two of them are to be built in south-east England.

Mr Clegg said it was important to safeguard house prices in areas pegged for the projects. “We could maybe give deductions on their council tax for the period of time during which the garden city’s being built,” he said. “We could possibly also say to those homes where they think the price of their home will be affected, we will guarantee the price of their home by buying it, if you like, upfront.”

He said the cost to the public purse of compensating homeowners would not be as great as people would think. “We are actively looking at things like that to show that we will go the extra mile to allay those concerns of people who feel that their property or the price of their home might be affected,” he said. “We don’t want people to lose out.”

He suggested the government could offer full market price for a home that could lose value due to disruption caused by construction. This was the sort of thing the country did anyway with big infrastructure projects, he said.

The Lib Dems leader also told the Sunday Telegraph that he wanted a shortlist for the locations of the three new communities published by the end of the year. He said the point of them was they would be “well-designed, support jobs, contain top-quality green space and services – the best of town and country in one place”.

Meanwhile, Mr Lewis described Mr Clegg’s suggestions as an “interesting contribution” to the debate on garden cities. “The bidding process is still open for communities with proposals for ambitious, locally led developments that have the backing of existing residents,” the housing minister said.

Mr Clegg announced the three garden city projects in April. He said they would tackle the UK’s “chronic” housing shortage.

Funding from an existing £2.4bn pot is to be made available for the developments being built up to 2020.

In 2013, the construction of 109,370 new homes was completed in England – the lowest figure for four years. Yet the number of households is expected to grow by 221,000 every year this decade.

Twenty-seven new towns were built across the UK after World War Two, including Stevenage, Harlow, Milton Keynes, Corby, Cwmbran, Newton Aycliffe, Peterlee and Cumbernauld. They were called garden cities because their layouts included large amounts of green space and were designed to deal with an accommodation shortage caused by bomb damage, stagnation in the construction industry, returning service personnel and a baby boom.