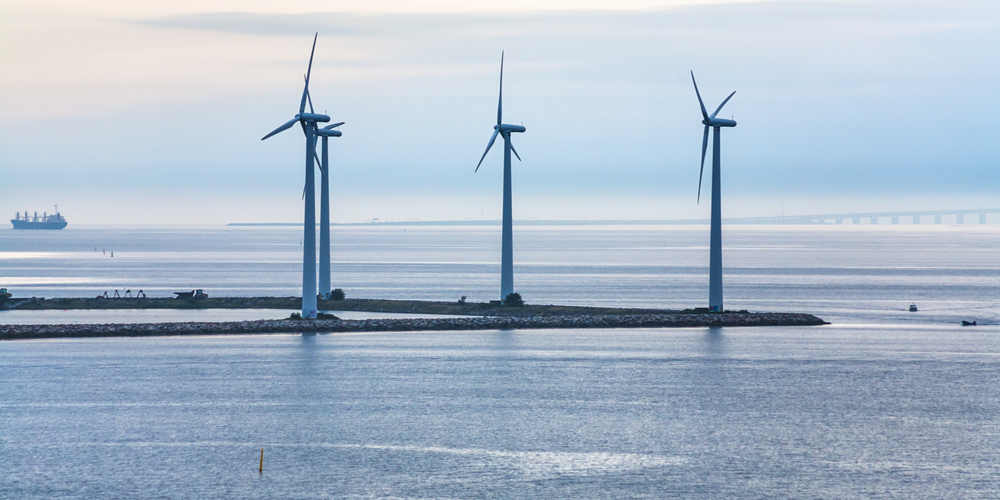 Offshore wind pledge from Prime Minister as £160m Fund will Help Create 60,000 Jobs.
Prime Minister Boris Johnson has promised £160 million investment in ports and manufacturing facilities as he makes the UK the “Saudi Arabia of wind”. A total of 60,000 jobs are anticipated as “the basic natural phenomena” is exploited further, with the installation target pushed up 33 percent.

The Humber, Tees, Scotland and Wales were flagged as beneficiaries as the government builds on commitments made in last year’s Offshore Wind Sector Deal, seeking to turn the hand Mother Nature has recently dealt the country with coronavirus on its head.

A key part of his virtual Conservative Party conference party address, he said: “There is one area where we are progressing with gale-force speed and that is the green economy. The green industrial revolution that in the next 10 years will create hundreds of thousands, if not millions of jobs.

Offshore Wind Pledge from the Prime Minister
“I can today announce that the UK Government has decided to become the world leader in low-cost green power generation; cheaper than coal, cheaper than gas – and we believe in 10 years time offshore wind will be powering every home in the country with our target rising from 30GW to 40GW. You heard me right, your kettle, your washing machine, your cooker, your heating, your plug in electric vehicle – the whole country will get their juice cleanly and without guilt from the breezes that blow around these islands.

“We will invest £160 million in ports and factories across the country to manufacture the next generation of turbines and we will not only build fixed arrays in the sea, but we will also build windmills that float on the sea enough to deliver 1GW of energy by 2030, 15 times as much as the rest of the world put together.

“Far out in the deepest waters we will harvest the gusts and by upgrading infrastructure in such places as Teesside, Humber, Scotland and Wales we will increase offshore wind capacity that is already the biggest in the world.

“As Saudi Arabia is to oil, the UK is to wind. A place of almost limited resources, but in the case of wind, without the carbon emissions, without the damage to the environment.

“I remember how some people used to sneer at wind power 20 years ago, saying ‘it wouldn’t pull the skin off a rice pudding’, well they forgot the history of this country. It was offshore wind that puffed the sails of Drake and Raleigh and Nelson and propelled this country to commercial greatness. This investment in offshore wind alone will help to create 60,000 jobs in this country and help us to get to net-zero carbon emissions by 2050.

“Imagine that future, one of high skilled green collared jobs in wind, solar, nuclear, hydrogen and carbon capture and storage, retrofitting homes, ground source heat pumps… Mother Nature savaged us with Covid but with the help of the basic natural phenomena we will build back and bounce back greener and this Government will lead that green investment revolution.”

While industry was quick to welcome the ambition as it gears up to deliver, unions were critical of ‘hot air’ and ‘rhetoric’.

Jude Brimble, GMB National Secretary, said: “The Prime Minister loves to promise the grass is greener in the sunlit uplands – without any kind of proper plan. It’s not going to wash anymore.

“The UK desperately needs huge investment in green energy infrastructure and the millions of jobs that would create. But previous promises of green jobs have seen yards in Britain mothballed and manufacturing contracts outsourced overseas.