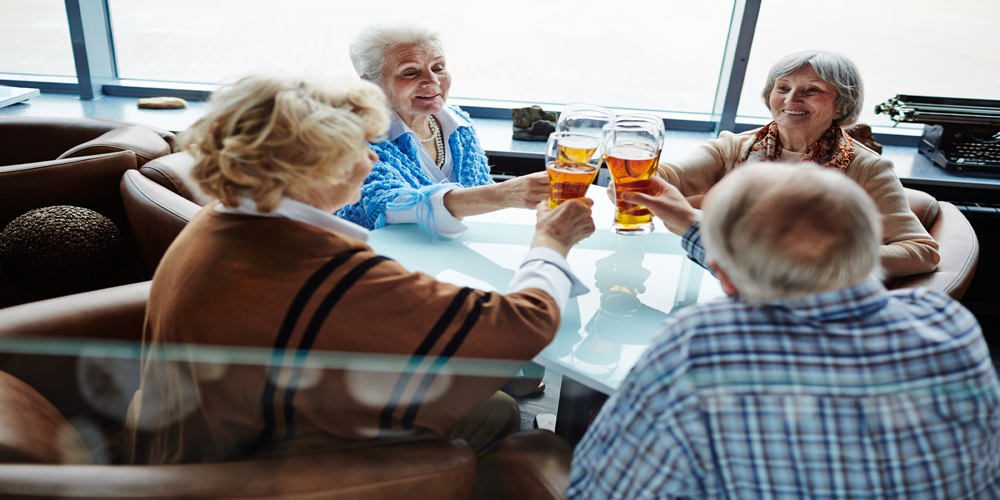 Pubs, Restaurants & Hairdressers Reopen in England
Pubs, restaurants, hairdressers and cinemas in England are opening their doors for the first time in three months after a major relaxation of coronavirus lockdown restrictions. Businesses reopening on Saturday must observe strict social distancing rules.

As measures eased, Boris Johnson urged people to act responsibly, while the government’s scientific advisers said the latest step was not “risk-free”.

The health secretary has warned those who get carried away could be jailed.

Matt Hancock told the Daily Mail people were entitled to enjoy themselves at pubs, but added: “You could end up behind bars if you break the law.”

Restaurants, hairdressers, and cinemas were allowed to reopen just after midnight, with some hair salons welcoming clients in the early hours, but pubs had to wait until 06:00 BST after Downing Street expressed fears of early morning partying.

Chancellor Rishi Sunak said people should make the most of the easing to boost the economy, telling the Times: “We need to relearn what it’s like to go out again.” Mr Sunak said while people should act responsibly, eating out will help protect jobs in the struggling hospitality sector.

Social distancing rules in England have also changed from 2m to “one metre plus” – meaning people should stay more than 1m apart and take additional precautions when they are less than 2m from someone else.

Other places now allowed to reopen in England include:

Two households of any size will also be able to meet indoors or outside, including for overnight stays.

Mr Johnson said a timetable for reopening other businesses including gyms, nail salons and night clubs would be set out next week.

However, in Leicester pubs and other facilities remain closed as the city became the first local lockdown on Monday following a spike in Covid-19 cases. Police in the city said they were preparing for a busy weekend, with more officers on duty than during a typical New Year’s Eve.