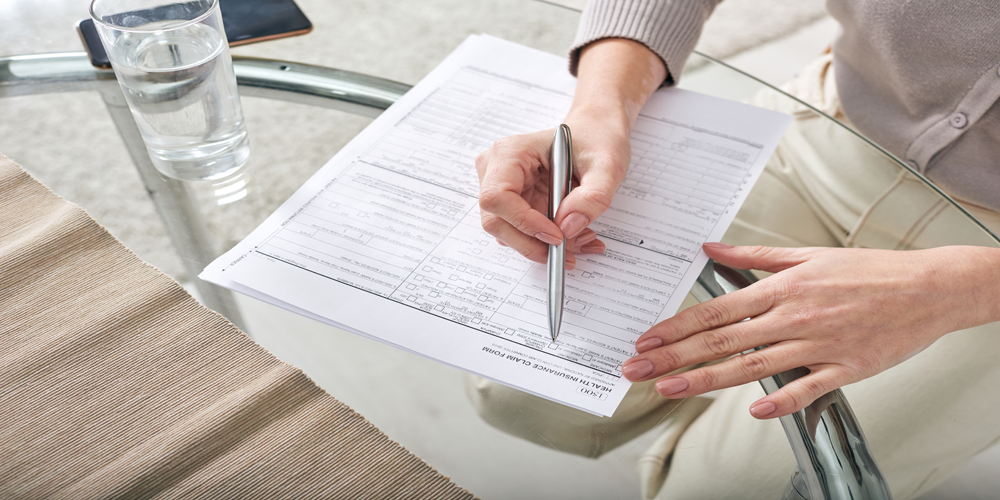 Regulator to Take Insurers to Court over Coronavirus Claims
The UK’s finance watchdog has said it plans to take some insurers to court because they have not paid claims from businesses affected by the coronavirus.

It follows calls from firms, some of which say they could go under, because insurers have refused to pay losses related to the lockdown.

But the Financial Conduct Authority (FCA) has said some of those policies may cover losses from the pandemic. It will now ask a court to decide whether insurers should be made to pay.

Each insurance company sells slightly different coverage which will be set out in the policy – a contract that states the situations in which the insurer must pay a claim.

Following the lockdown, which has forced factories, shops, pubs, leisure centres and other businesses to close their doors, many firms looked to insurers to cover some of their losses under so-called business interruption policies.

In a statement, the FCA said some policies included cover for infectious diseases and closures as a result of government restrictions.

The regulator said it had written to a “small number” of insurers asking them to state whether they believe their policies cover financial losses suffered by companies as a result of the lockdown.

“We have been clear that we believe in the majority of cases, business interruption insurance was not purchased to, and is unlikely to, cover the current emergency,” the FCA’s interim boss Christopher Woolard said.

“However, there remain a number of policies where it is clear that the firm has an obligation to pay out on a policy.”

The regulator said insurers had two weeks to respond to its letter. It will then “consider which firms to ask to join the court process”, it said.

The watchdog also suggested some customers could complain of policies that had been mis-sold by their insurer or broker.

The Association of British Insurers said it would “support any process that will provide clarity and certainty for the minority of customers who are disputing whether they should be covered”.