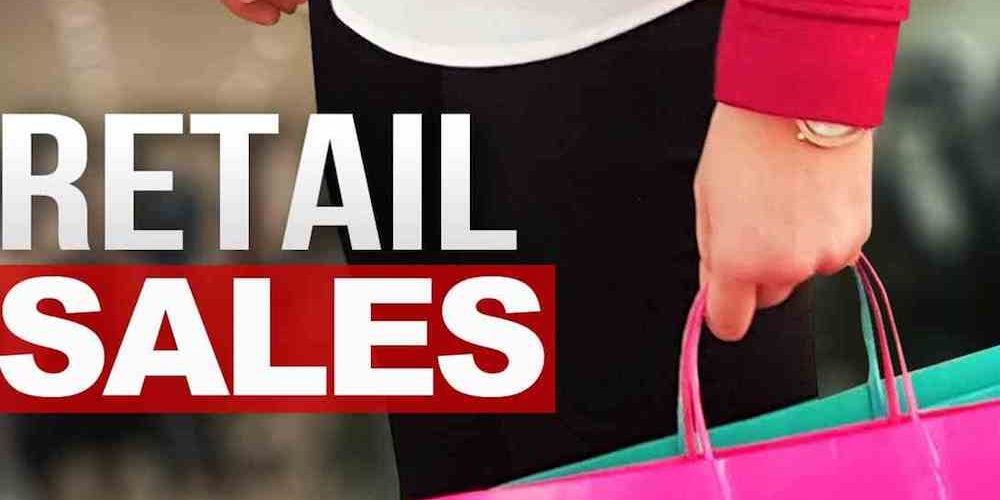 Monthly retail sales volumes fell by 0.6% in December, the fifth month in a row without growth, the Office for National Statistics said.

Food stores were hard hit, with the quantity bought falling by the biggest amount since December 2016.

“Anecdotal evidence from a number of stores stated that goods did not sell as well as expected,” the ONS said.

The latest figures are published as UK High Streets continue to face tough trading conditions, with big chains such as Mothercare and Thomas Cook going bust in recent months.

Trading statements for the Christmas season from the country’s biggest supermarkets had already indicated that households spent less on festive fare in 2019 than they had the previous year.

“The picture we’re seeing from trading figures is that shoppers reined in spending in the months ahead of Christmas, with the December monthly figure showing there was no festive bounce to make up for lost ground,” said Ed Monk, associate director for personal investing at Fidelity International.