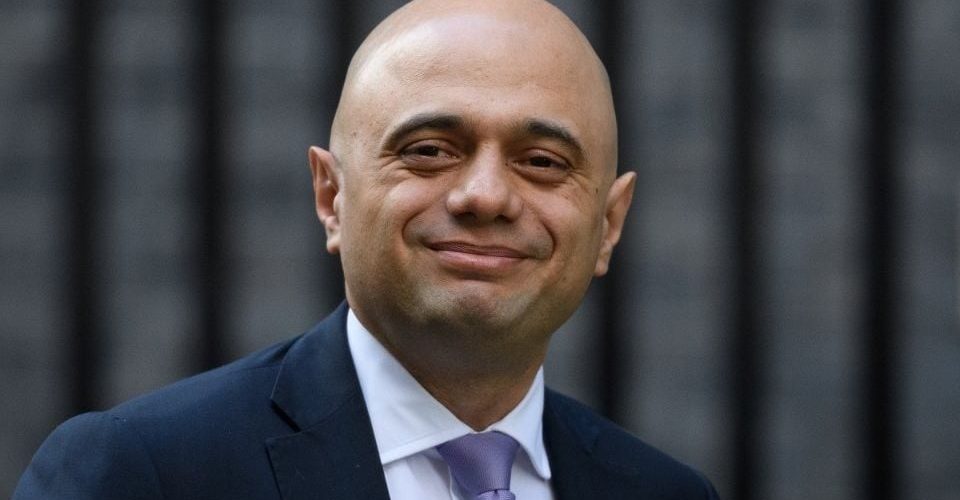 Sajid Javid Warns Against Return to Austerity
Former chancellor Sajid Javid has warned against a return to austerity as the UK economy struggles with the effects of the coronavirus crisis. In a report by the Centre for Policy Studies, he also called for low taxes on business to aid the UK’s recovery.

The conservative think tank, which was co-founded by Margaret Thatcher, said this should be based on “a dynamic private sector and low taxes”.

Prime Minister Boris Johnson has said there will be no return to “austerity”.

However, Labour has said the government should have offered more generous support during the crisis.

The report by the think tank said that a quick economic bounce back from the coronavirus crisis is unlikely. But it said coronavirus emergency spending measures should be stopped, if possible, by April 2021.

It said that polls suggest the UK is “not ready” to return to austerity measures introduced by former chancellor George Osborne, “necessary though they were”.

Instead, the report calls for the tax to shift away from profits and incomes and towards reformed property tax and tightening tax reliefs “which unduly favour the wealthy”. National insurance should be given a “significant temporary” reduction to make it cheaper for employers to take on staff.

Mr Javid, who resigned from the Treasury in February, said “early hopes of a V-shaped recovery” had “proved optimistic”. He predicted that “some long-term damage to the economy” had become “unavoidable”, with as many as 2.5 million people out of work due to the Covid-19 lockdown.

But to speed up the rate of people re-entering employment, Mr Javid argued in the After The Virus report, published on Tuesday, that ministers must make it easier for businesses to hire workers.
“If we want to support and stimulate employment, then axiomatically the best option is to cut the payroll tax – employer’s National Insurance,” Mr Javid said. “Tax employment less, and all other things being equal you will end up with more of it.”

Other recommendations made in the report include temporarily cutting VAT and bringing forward “shovel ready” infrastructure projects, with Mr Javid arguing that the “only way out of this crisis is growth”.

He joins fellow former chancellor Alistair Darling in calling for an emergency VAT cut to boost consumer spending, a move undertaken by the Labour peer after the 2008 financial crisis.

Mr Javid said: “If we want to secure the strongest possible recovery, it’s essential that no stone is left unturned.”