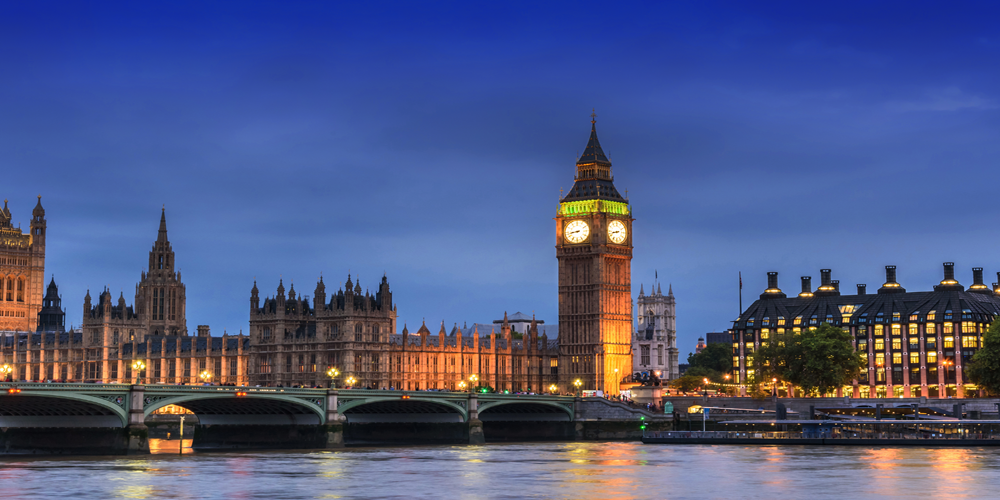 Self Employed Grant Claims Top One Million
More than one million self-employed people whose businesses are affected by coronavirus have applied for government grants.

The value of the claims made so far is more than £3bn, said tax officials.

The Self Employed Income Support Scheme is designed to support people in a similar way to the scheme for furloughed employees.

The grants are calculated as 80% of average monthly profit over a period of up to three years.

The scheme is the biggest direct financial support package for freelancers and the self-employed since lockdown started.

The process is being run by HM Revenue & Customs (HMRC), which has been operating and overseeing loan schemes and the government’s furlough payments.

The scheme was unveiled in March after the government faced criticism for failing to provide support for self-employed and freelance workers in its earlier package of economic measures.

However, those who started in business from early April last year will miss out, as will those who pay themselves just with dividends from a limited company.

The government has not said whether the initiative will be extended into the autumn in line with the furlough scheme, which protects 80% of employees’ wages up to £2,500 a month.

On Tuesday, Chancellor Rishi Sunak announced that scheme was being extended until the end of October.