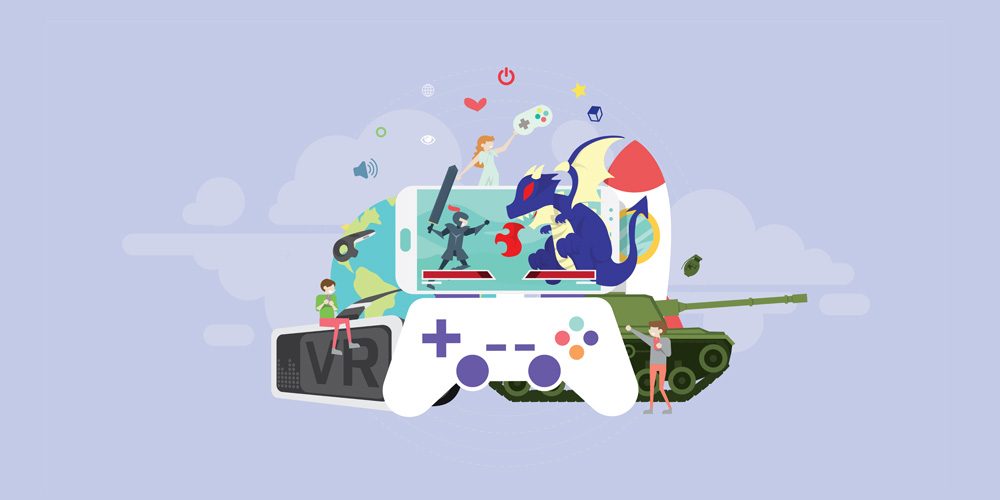 Sony has revealed autumn launch dates for its PlayStation TV in the US, UK, and Europe. Available in Japan since last year, the micro-console is the firm’s efforts to take on other streaming television consoles like AppleTV and Roku.

Unlike those, Sony’s offering will allow gamers access to PlayStation games.

Sony has previously announced the existence of the PlayStation TV at various events.

Many analysts seem optimistic about the device’s prospects, despite earlier failed streaming games efforts, such as OnLive, which was forced to lay off all of its employees in 2012. “This TV could be a proper streaming device, one that could compete well with the other ones that are out there – the Apple, Roku, even things like Amazon FireTV,” Brian Blau, research director of consumer technology at Gartner, told the BBC. “It’s not the most robust streaming service and it’s not the most robust gaming device but it’s enough of both for the price,” he added.

Analysts say that the device is not necessarily intended to appeal to serious gamers, but to those who are looking for a second-screen or the ability to play older PlayStation games.

“Sony is trying to introduce a broader audience to PlayStation, so with PlayStation TV, they can address a lower income or more casual market and provide access to a huge library of games,” said Michael Pachter, research analyst at Wedbush Securities. However, Mr Pachter cautioned that simply appealing to gamers would not make the device a runaway success. “It’s an odd device, and will be hard to explain to many people,” he said.

The announcement was made during the PlayStation press conference at the Gamescom trade fair in Cologne in Germany, where Sony also announced it had sold 10 million PlayStation 4 consoles, better than rival Microsoft’s Xbox One.