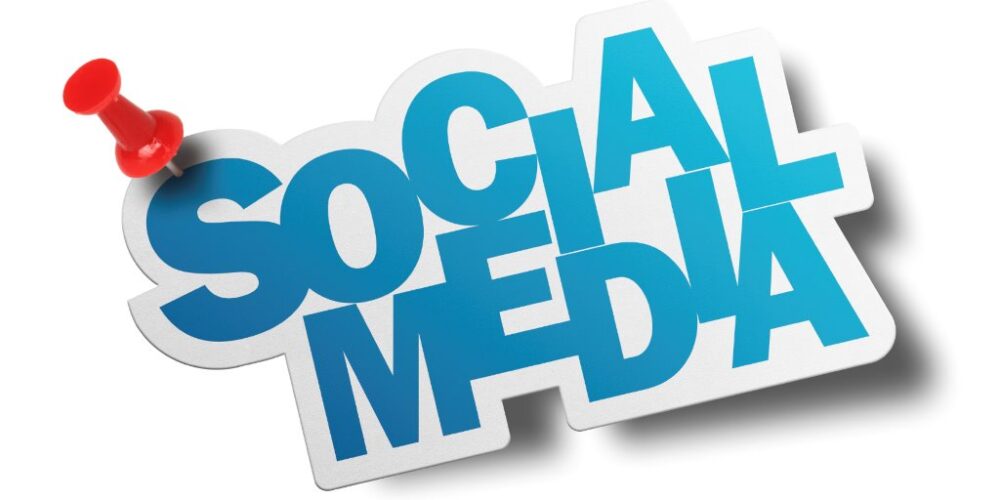 TikTok Ousts Google as Favourite Online Destination.
The viral video app gets more hits than the American search engine, according to Cloudflare, an IT security company. The rankings show that TikTok knocked Google off the top spot in February, March and June this year, and has held the number one position since August.

Last year Google was first, and a number of sites including TikTok, Amazon, Apple, Facebook, Microsoft and Netflix were all in the top 10.

The Surge in Tiktok’s Popularity
It is believed one of the reasons for the surge in Tiktok’s popularity is because of the Covid pandemic, as lockdowns meant people were stuck at home and looking for entertainment.

According to the BBC News website, by July this year, TikTok had been downloaded more than three billion times, according to data company Sensor Tower. The social network, which is owned by a Chinese company called Bytedance, now has more than one billion active users across the world, and that number continues to grow.

In China, to comply with the country’s censorship rules, the app is called Douyin, and runs on a different network.

Douyin was originally released in September 2016. This year, China ruled that users under the age of 14 would be limited to 40 minutes a day on the platform.

Food and recipe videos have become a key part of TikTok’s success, with viral clips getting millions of views. As a result, in the US, a new food delivery service called TikTok Kitchen will launch in March, allowing people to order dishes originally created in viral videos.

The menu will be based on the app’s most viral food trends and will include courses like the baked feta pasta which was ranked the most searched dish of 2021 by Google.