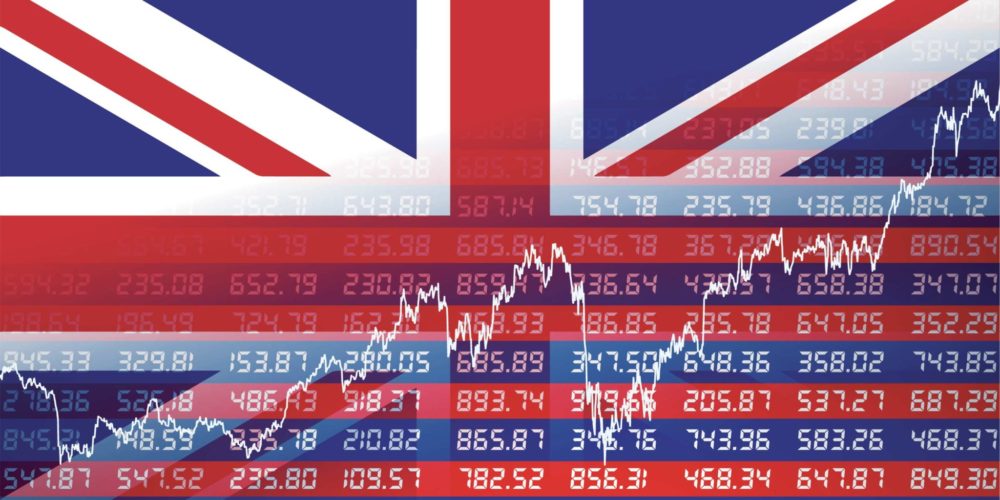 UK Economy Hit Worse Than First Thought
The BBC is reporting that the UK economy shrank more than first thought between January and March, contracting 2.2% in the joint largest fall since 1979, official figures show.

The Office for National Statistics (ONS) revised down its previous estimate of a 2% contraction, with all the main economic sectors dropping.

There was a significant economic impact in March, as the coronavirus pandemic began to have an effect.

The data comes as the prime minister is set for a major speech on the economy.

Jonathan Athow, deputy national statistician at the ONS, said: “Our more detailed picture of the economy in the first quarter showed GDP shrank a little more than first estimated.

“All main sectors of the economy shrank significantly in March as the effects of the pandemic hit.”

The first-quarter contraction is now the joint biggest drop since the July-to-September period in 1979.

Mr Athow said: “The sharp fall in consumer spending at the end of March led to a notable increase in households’ savings.” The new data showed 6.9% GDP contraction in March.

The first-quarter figures show that the services sector – which accounts for about three-quarters of UK GDP – shrank by a record 2.3%.

The ONS said production output fell by a revised 1.5% in the three months, driven by declines in manufacturing as factories temporarily shut down, while there was a fall in construction output of 1.7%.

When compared with the same three-month period a year ago, the economy shrank by 1.7%, worse than the previous estimate of a 1.6% contraction.

What is GDP and why does it matter?

But as the coronavirus lockdown only came into force on 23 March, the second quarter will show the full hit on the economy.

Recent ONS monthly figures showed the economy plummeted by 20.4% in April – the largest drop in a single month since records began.

That contraction was three times greater than the decline seen during the whole of the 2008 to 2009 economic downturn.

Samuel Tombs, chief UK economist at Pantheon Macroeconomics, said the latest figures could be summed up in one line: “The biggest contraction for 40 years, even though Q1 contained just nine lockdown days.” The data “was just the prelude”, with worse to come, he added.

However, while economists are braced for a dire set of second-quarter figures, Howard Archer, at the EY Item Club, believes April’s sharp contraction is likely to have been the low point.

He predicted the economy would “return to clear growth in the third quarter with GDP expanding close to 10% quarter-on-quarter” as lockdown restrictions are eased further.

Weaker finances
Later on Tuesday, Boris Johnson is set to make a keynote speech on the economy, with a promise to “build back better”.

Speaking in the West Midlands, the prime minister will say he wants to use the coronavirus crisis “to tackle this country’s great unresolved challenges”.

As part of what he is expected to call a “new deal”, Mr Johnson will set out plans to accelerate £5bn of spending on infrastructure projects.

Meanwhile, separate ONS data on the nation’s finances showed that Britain’s current account deficit widened by more than expected in the first quarter.

“Sterling almost certainly would depreciate sharply again if a major second wave of Covid-19 emerges or if the UK and EU fail to either sign a trade deal or to extend the transition period before the end of this year,” he said.