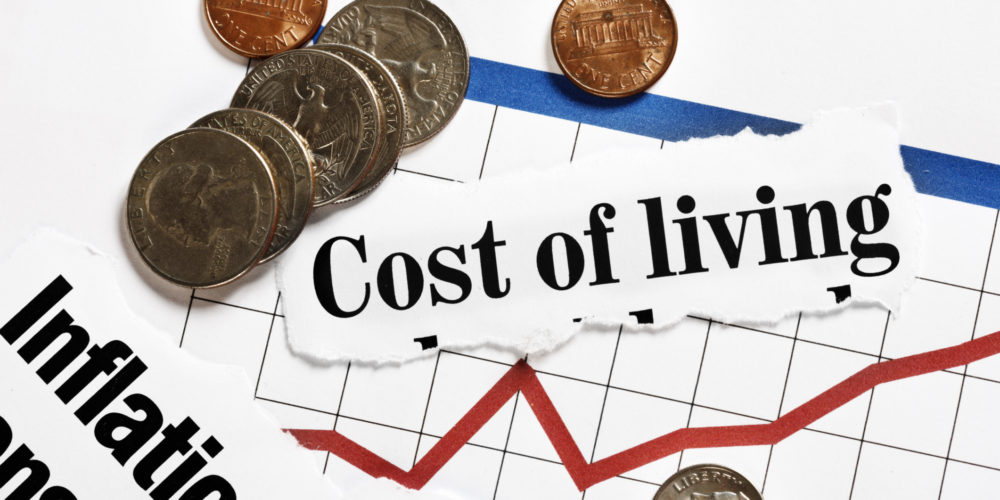 UK Inflation at 1.5% as Lockdown Bites
The UK’s inflation rate fell to 1.5% in March, largely driven by falls in the price of clothing and fuel ahead of the coronavirus lockdown.

The Consumer Prices Index (CPI) fell from 1.7% in February, according to the Office for National Statistics (ONS).

Economists warn inflation could slide to 0.5% in 2020 as the economy shrinks.

The ONS’s latest data was collected on 17 March, just before lockdown started on the 23rd. But its head of inflation, Mike Hardie, said there were already signs people were spending less in shops and more on necessities such as food.

The agency said prices of clothes and shoes had fallen by 1.2% in the year to March 2020.

It also said average petrol prices stood at 119.4 pence per litre during the month – the lowest seen since February 2019, while diesel stood at 123.8p

The UK benchmark for oil has fallen to about $16 (£13) a barrel as economic activity has slowed to trickle. That is a fall of about 75% since the start of the year.

Sarah Hewin, senior economist at Standard Chartered bank, told the BBC‘s Today programme: “Normally low inflation would be welcomed as it means people have effectively more to spend in the shop but these are not normal circumstances.

“The fall in inflation, in addition to low energy prices, is an indication of the steep recession we will see in the coming months.”