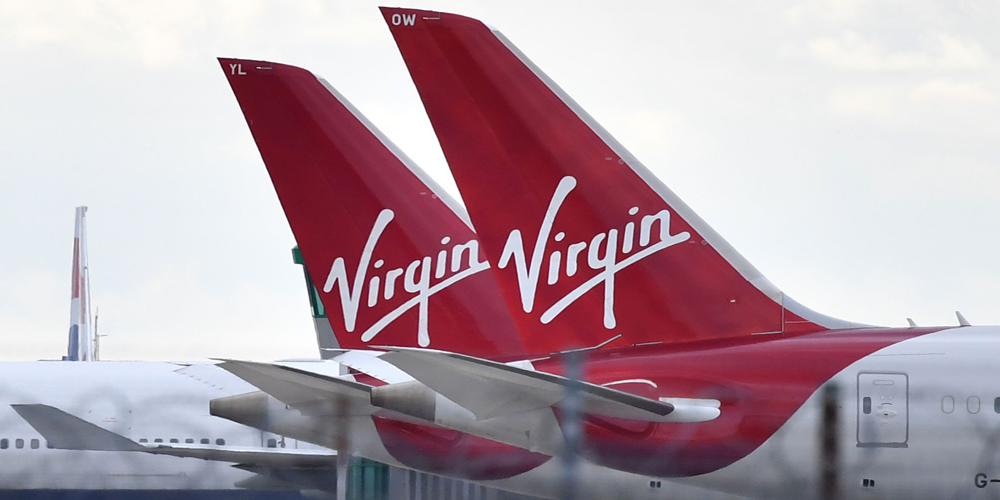 Virgin Atlantic Awaits Vote on Survival Deal.
Virgin Atlantic is awaiting the outcome of a key vote on a restructuring plan which is seen as vital to secure its future beyond the coronavirus crisis. The airline agreed the £1.2bn rescue deal in July, but this has to be agreed by creditors.

The firm is “fundamentally sound” but a restructuring and fresh cash injection is critical, its lawyers have said. It has warned that it could run out of cash by the end of September if the plan is not approved.

The deal involves £400m in new cash, half of which will come from its main shareholder, Sir Richard Branson’s Virgin Group. The rest will come from investors and creditors, who now have to give their approval in Tuesday’s High Court hearing.

Like other airlines, Virgin Atlantic’s finances have been hit hard by the collapse in air travel due to the pandemic. It is cutting 3,500 staff, but the airline has said the remaining 6,500 jobs should be secure.

Robert Boyle, a former director of strategy at British Airways owner IAG who now runs his own aviation consultancy, told the BBC that for the deal to go ahead, Virgin Atlantic’s unsecured creditors had to agree for their repayments to be rescheduled.

He said they were being asked to accept 20% less than they were owed, with the rest to be repaid over two years. Mr Boyle said the extra cash “doesn’t seem like enough to me”, given that Sir Richard had asked the government for £500m and had his request rejected.

“It will get them through maybe the next six months, when they might be in a better position to ask for more money from somewhere,” he added.

Apart from Virgin Group, Virgin Atlantic’s other main shareholder is US airline Delta, which owns 49% of the airline.

However, Mr Boyle said Delta was unable to invest in foreign firms because of conditions imposed when it received a $5.4bn (£4.1bn) bailout from the US government in April.