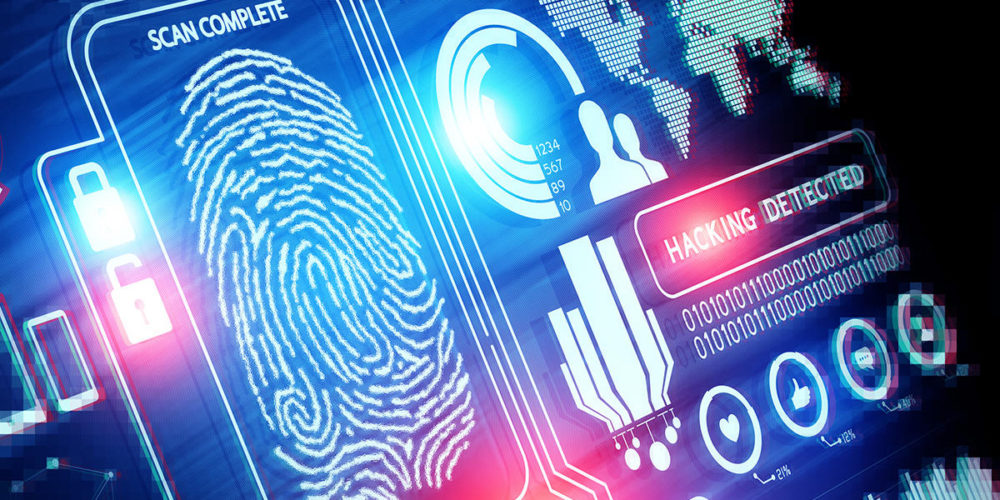 Why Passwords Don’t Work & What Will Replace Them
“Sarah”, an actor based in London, had her identity stolen in 2017. “I got home one day and found my post box had been broken into,” she says. “I had two new credit cards approved which I hadn’t applied for, and a letter from one bank, saying we’ve changed our mind about offering you a credit card.”

She spent £150 on credit checking services alone trying to track down cards issued in her name.

“It’s a huge amount of work and money,” says Sarah, who asked the BBC not to use her real name.

The BBC are reporting that identity theft is at an all-time high in the UK. The UK’s fraud prevention service CIFAS recorded 190,000 cases in the past year, as our increasingly digitised lives make it easier than ever for fraudsters to get their hands on our personal information.

So how should we keep our identities secure online? The first line of defence is, more often than not, a password.

But these have been in the news lately for all the wrong reasons. Facebook admitted in April that the passwords of millions of Instagram users had been stored on their systems in a readable format – falling short of the company’s own best practices, and potentially compromising the security of those users.

Late last year, question-and-answer website Quora was hacked with the names and email addresses of 100 million users compromised. And Yahoo! recently settled a lawsuit over the loss of data belonging to 3 billion users, including email addresses, security questions and passwords.

No wonder that Microsoft announced last year that the company planned to kill off the password, using biometrics or a special security key.

IT research firm Gartner predicts that by 2022, 60% of large businesses and almost all medium-sized companies will have cut their dependence on passwords by half.

“People tend to use passwords that are easy to remember and therefore easy to compromise.”

Not only would getting rid of passwords improve security, it would also mean IT departments would not have to spend valuable time and money resetting forgotten passwords.

“There is an annual cost of around $200 (£150) per employee associated with using passwords, not including the lost productivity,” says Mr Tooley. “In a large organisation that’s a really significant cost.”

Philip Black is commercial director at Post-Quantum, a company designing powerful encryption systems for protecting data. He agrees that passwords are already a weak point. “You have to create and manage so many passwords. That’s unmanageable, so people end up using the same passwords, and they become a vulnerability.”

New rules laid down by the EU are designed to deal with that issue. The updated Payment Services Directive, known as PSD2 , require businesses to use at least two factors when authenticating a customer’s identity.

Overlooked in the past in favour of tokens, passwords, and codes sent by SMS, interest in biometrics is growing. According to the 2019 KPMG International Global Banking Fraud Survey, 67% of banks have invested in physical biometrics such as fingerprint, voice pattern and face recognition.

This year, NatWest began trialling debit cards with a fingerprint scanner built directly into the card itself.

Biometrics offer a more frictionless consumer experience, but has been held back by the need for specialised equipment. With the latest smartphones, many of us now carry the necessary hardware in our pockets. Research by Deloitte has found that a fifth of UK residents own a smartphone capable of scanning fingerprints, and that number is rising fast.

Yet just as our personal data is vulnerable to thieves, biometric information can also be stolen. In September, Chinese researchers at a cybersecurity conference in Shanghai showed it was possible to capture someone’s fingerprints from a photo taken from several metres away.

If you think resetting your password is difficult, try changing your fingerprints.

To boost security, companies are increasingly relying on multiple factor authentication (MFA) which seeks to identify people using as many different ways as possible.

This can include not just explicit measures such as PINs and fingerprint scans, but background familiarity checks such as your location, purchase history, keystrokes, swiping patterns, phone identity, even the way in which you hold your phone.

Yet there is a risk of that this sort of multi-factor authentication, while secure, will make the authentication process even more opaque. If you don’t know what is being used to identify you online, how can you protect that information?

“I’m 33, relatively young and tech-savvy, but I’m not sure I’d know how to be more careful.”

She does remember, however, that one bank initially refused to cancel the account the thief had opened in her name, because she didn’t know the password.